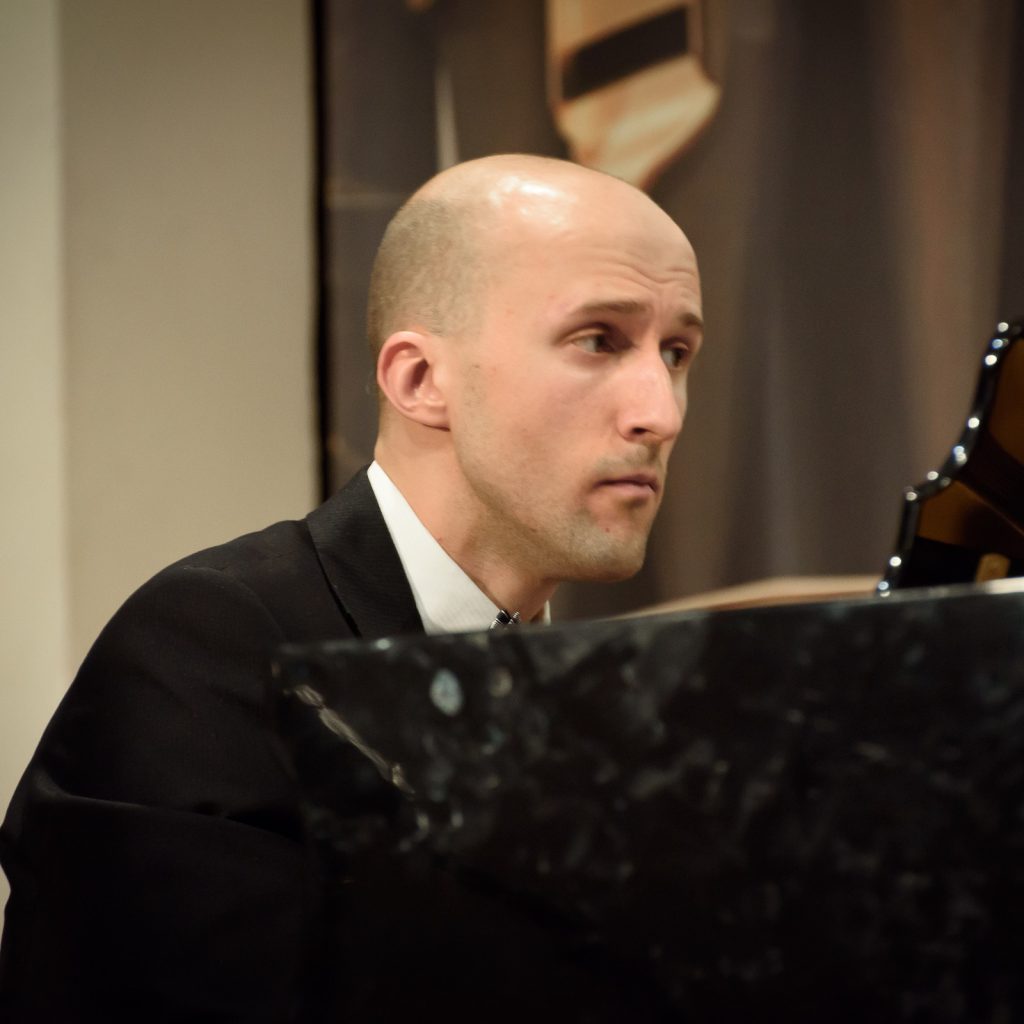 Alexander Polyakov was born in 1985 in the city of Sverdlovsk (now Yekaterinburg) into a family of musicians from the opera theatre: his mother is a ballet accompanist; his father – a conductor. After beginning his musical studies with his mother at the age of 4, Alexander then joined the preparatory class of the ten-year school at the Urals Mussorgsky State Conservatoire. Graduating from the ninth grade of the specialist piano school, Alexander entered the Sverdlovsk Tchaikovsky Music School to study under the tutelage of Honoured Artist of the Russian Federation, Professor Nadezhda Yakovlevna (Atlas) Yakimova.

After graduating with honours from the Tchaikovsky Music School, Alexander entered the music department (now Institute) of the Ural State Pedagogical University (UrSPU) in the class of Doctor of Art History, Professor Boris Borisovich Borodin. During his student years, Alexander was recognised by awards at regional, All-Russian and international piano competitions (both solo and as an accompanist).

After graduating with honours from the Institute of Musical and Artistic Education of the UrSPU, Alexander continued his education in graduate school and successfully defended (under the guidance of Doctor of Pedagogical Sciences, Professor Natalia Grigorevna Tagiltseva) his PhD thesis in pedagogy of music education.

Currently, Alexander is an associate professor at the UrSPU, combining teaching activities with work in several theatres in the city of Yekaterinburg, as well as with his own concert projects. Among the most recent of these projects are included:  At the Crossroads of Fate together with soloist of the Academic Opera and Ballet Theatre Olga Semenischeva (Peshkova), artists of the chamber orchestra of B-A-C-H, Dmitry Yakovlev (cello) and Irina Panova (violin) and soloist of the Sverdlovsk Philharmonic Society Alexey Petrov (baritone); Winter Journeyman and Die Schöne Müllerin by Franz Schubert with singer and poetic translator Thomas Beavitt. 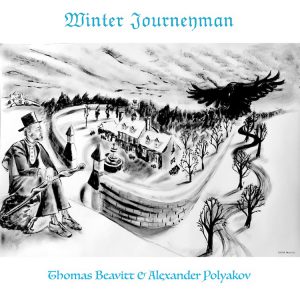 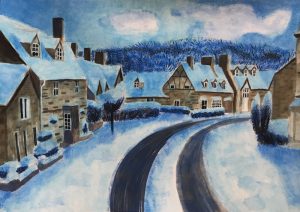 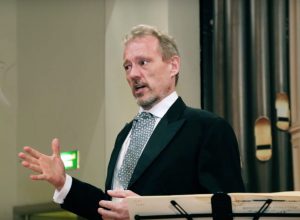 Song of the day: Dark is the Night