Andrey Bokovikov was born in 1992 in the city of Ekaterinburg to a family of scientists: his mother is a mathematician, and his father – a physicist. From early childhood, Andrey loved music, but a logical turn of mind inherited from his parents, combined with a penchant for reading, led him to study the exact sciences – mathematics and physics. In 2009, after graduating from the Physics and Mathematics class of the AESC UrFU, Andrei entered the first course of the Faculty of Physics of the Ural State University (now Ural Federal University). After studying for a year, he decided to change his speciality, re-enrolling at the department of astronomy and geodesy, where he began training in Astrophysics.

Although enjoying the work observing stars through the telescopes at the Kourov Observatory and developing conceptions of the universe, at the same time a strong interest in musical creativity was being formed both in the course of his external studies as well as internally. By the third year, the amount of time spent creating music – and studying how it is created – was becoming incompatible with the curriculum and Andrey decided that it was necessary to choose one thing.

Music was victorious over the stars.

Through one of his best friends since high school, Andrey learned about an interesting person, Thomas Beavitt, who was working as an English language instructor in the graduate school of UB RAS. Andrey got the idea of inviting Thomas to the conservatory to form a group of students who were seeking to improve their skills in the English language. In addition to helping the group of students achieve fluency in English, another result of this communication was a collaboration between Andrey, Thomas and Nikita Nikitin consisting of a 17-minute poetic-musical work entitled ‘Such a soul’s in heaven (or in hell)’ based on Thomas’ translation of the Lermontov poem “1831-go IYUNYA 11 DNYA”.

Andrey is interested in being contacted about cooperation in the field of sound recording, producing music or any other audio content, as well as training in these areas. 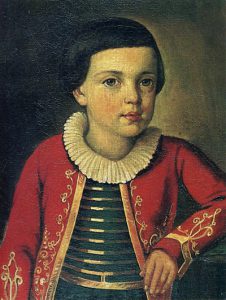 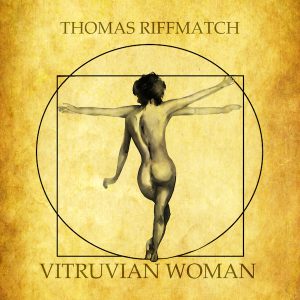 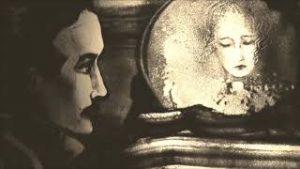 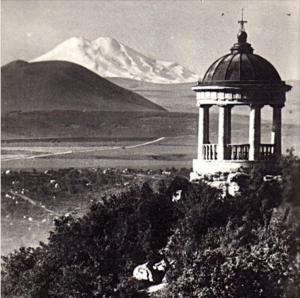 When a harp rings out boldly in eternal halls of fame
Lermontov’s early poem 1831-го ИЮНЯ 11 ДНЯ, translated and read by Thomas Beavitt. The soundtrack was written by composer Nikita
Read more.