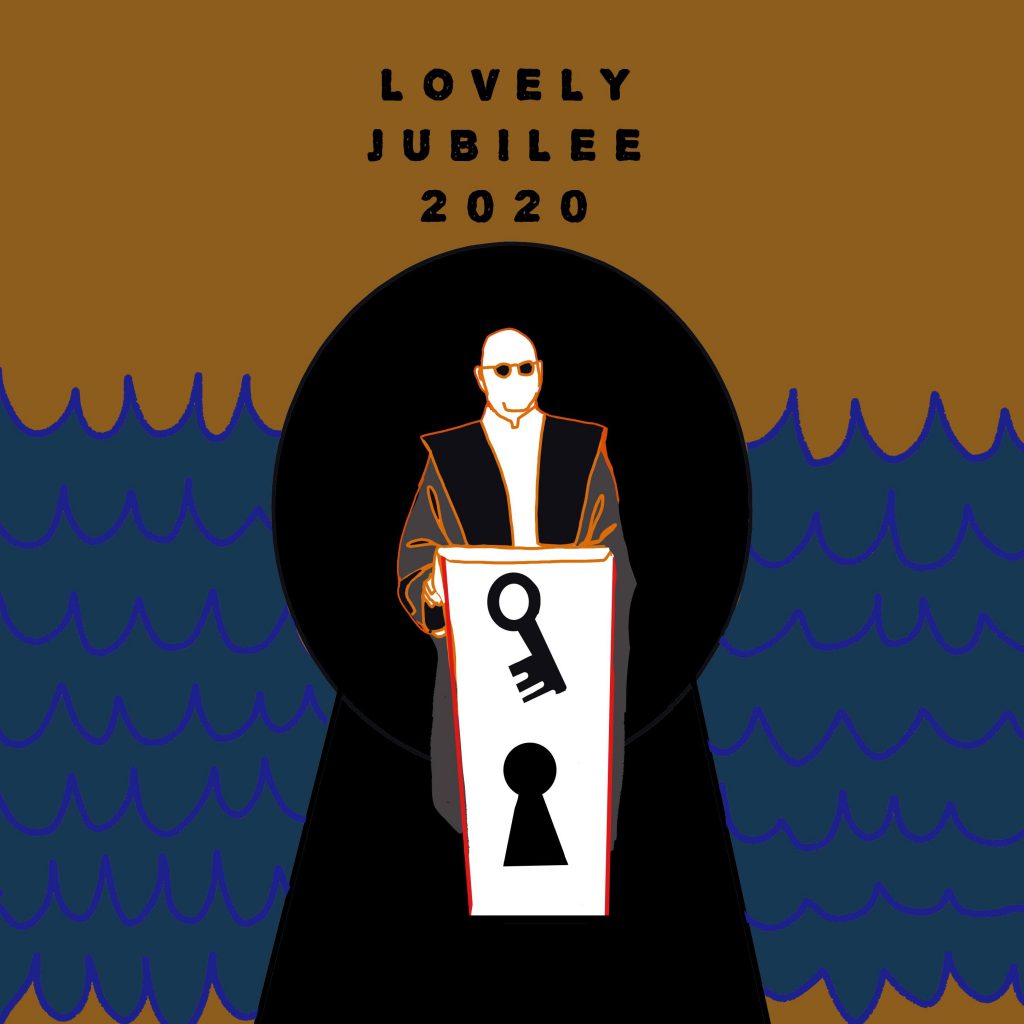 I think everyone will agree that 2020 has been a bit of a difficult year for human beings on planet Earth. Now that it is coming to an end, it becomes possible to think about what it means.

There is a phrase in British English “lovely jubbly”. I always thought it referred to the (originally Biblical) concept of jubilee, a half-century “sabbath of sabbaths” during which human relationships get reset, but it turns out that the term was first used as a 1950s advertising jingle for an ice lolly called a “jubbly”. Then, in the 1970s, it got recycled as a catchphrase used by Dellboy in the TV serial ‘Only Fools and Horses’. It has a slightly different connotation in Scots English, where “jubblies” is a slang term for female breasts.

So, this is Thomas Riffmatch’s take on 2020. I think a lot of people have been yearning for some kind of jubilee. Perhaps the events of 2020 weren’t exactly what we had in mind, but there it is. We will have to make the most of it!