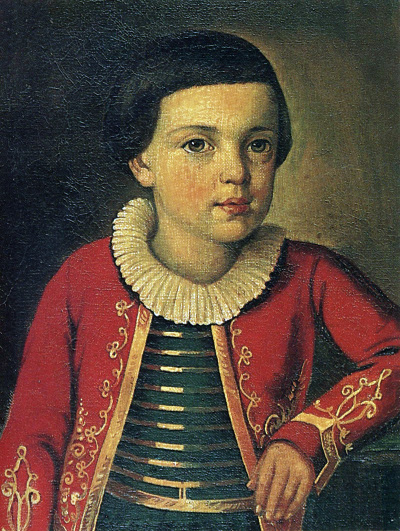 Structured auditory forms such as verse, oratory speech and song may be seen as forming a continuum with natural spoken utterances and written language. Spoken, recited and sung text performances can be distinguished in terms of memorability and spontaneity. Previously conducted research into “singability” as a criterion for verse translation adequacy has been extended to include the concept of “rappability”. A theoretical overview and a review of developments in English and Russian poetry over the last two centuries culminates in a concise assessment of the works of three contemporary rap artists. The isochrony hypothesis predicting that utterances will be temporally organised into segments perceived as of equal or equivalent duration is evaluated for English and Russian on the example of a project to translate a poem by Lermontov into English and perform both versions against the same composed background track. A synthetic approach to investigating isochrony in language evaluates the flow of a text performed against a constant tempo background track. A discussion is presented of the issues involved in translations which attempt to preserve the original rhythm and phrasing. The process of performing “rapped” recitals of the Russian and English texts is described. The comparison of rhythmic features of Russian and English can inform future research and the preparation of texts for various functions, helping to predict their memorisability and effectiveness in eliciting the attention of audiences or interlocutors. (PDF, 766 Kb)