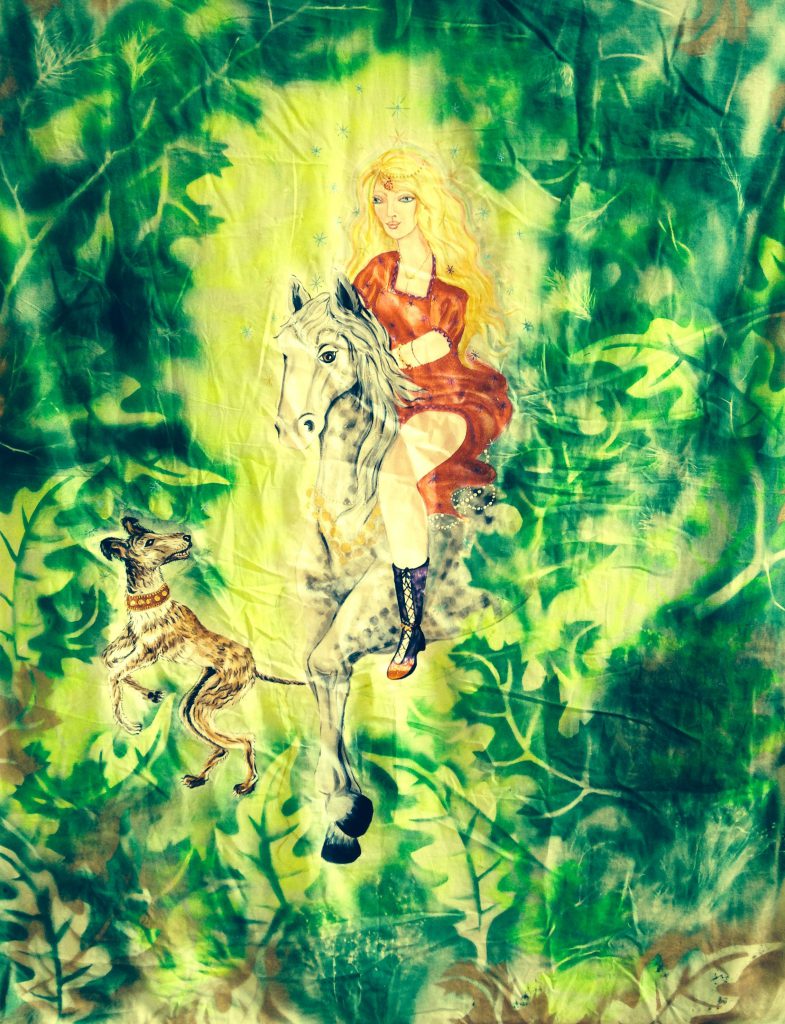 My mother and I were just talking in the kitchen about something the Uist writer Angus Peter Campbell had said when talking recently at the Ullapool Book Festival. Discussing his book Memory and Straw, Campbell mentioned that he had been on Tomnahurich hill in Inverness, a place that is associated with the 13th century Scottish bard Thomas the Rhymer.

It’s very interesting that the figure of Thomas the Rhymer – whose family name was Learmonth and who was therefore descended from Norman barons (at least on his father’s side) – should be so deeply embedded in Gaelic mythology. I suppose that Thomas had Gaelic-speaking family on his mother’s side.

At any rate, it is almost certain that such a prominent bard would have performed at the court of the last Gaelic-speaking king of Scotland, Alexander III.

The text with which Thomas is most strongly associated is that in which he immortalises himself through an encounter with the Celtic muse in the form of the Faery Queen. In my view, however, this tale is almost certain to have been a reworking of an earlier mythic text having its origins in Brythonic Celtic culture. It is known that a now extinct Brythonic language was being spoken in the neighbouring Kingdom of Strathclyde that still existed at Thomas’ time.