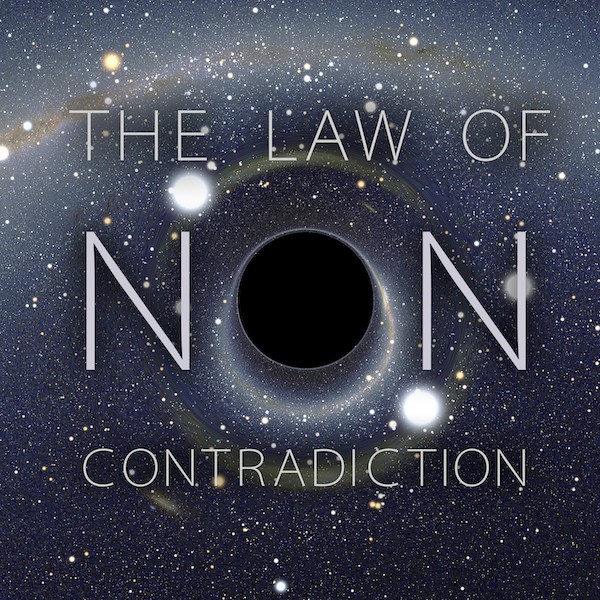 ©Lyrics written and performed by Thomas Riffmatch to a backing track composed by Nikita Nikitin with backing vocals by Primavera, recorded and produced in Ekaterinburg by Andrey Bokovikov.