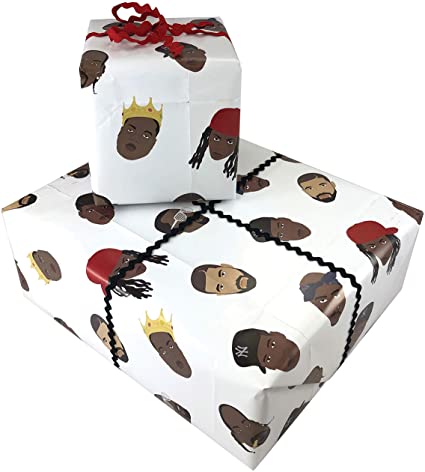 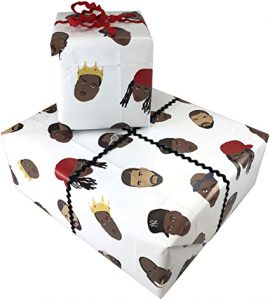 People have been fascinated by the rhythm of language since the earliest times. The formal name for this study, prosody, is derived from the Greek word προσῳδία (prosōidía), which refers both to a song performed to musical accompaniment and to the particular tone or accent given to an individual syllable. Clearly, in terms of their effect, how we perceive words and phrases uttered against the background of time is at least as important as their «actual» semantic meaning. What’s more, the devices used to pattern rhythmic language – especially rhyme in its various forms – are key to the preservation of lasting impressions received by our consciousness, i.e. memory. Little wonder then that the study of rhetoric – the art of persuasive or effective language – has always included prosody among its key elements.

These days, although most people have a vague idea what iambic pentameter is (te-tum, te-tum, te-tum, te-tum, te-tum), only prosody bores are likely to be able explain concepts like trochaic substitution, let alone confidently use more obscure terms like catalexis or analyse syllables in terms of onset, nucleus and coda. There’s a general feeling that people who flaunt their knowledge of such arcania are… well, just a teeny weeny bit elitist.

No wonder, then, that poetry (at least, its written form) has become increasingly inclined towards so-called «free-verse», which proudly resists prosodic analysis and categorisation. However, I can’t help but feel that, in giving the elitists a much-deserved kicking, the free-versers may risk throwing out the mnemonic baby with the prosodic bathwater.

Happily, a prosodist by the name of Derek Attridge has come up with a much less intimidating way of describing the rhythm of language. Attridge’s concept of «beat prosody» is based on the insight that rhythm in (English) poetry is realised by the “alternation of beats and offbeats”. When taking this approach to the scansion of rhythmic verse, a simple system of symbols is used to indicate the coincidence of stressed syllables with beats and unstressed syllables with offbeats. For the most regular verse, this alternation requires two symbols only – an uppercase letter ‘B’ to show the presence of a beat, and a lowercase letter ‘o’ to denote the offbeat. For example,

However, Attridge’s system is also capable of capturing finer nuances of rhythmic expression, e.g. when an offbeat syllable nevertheless carries a certain degree of emphasis or a syllable that is not ordinarily emphasised happens to coincide with a beat.

In addition to its anti-elitism, Attridge’s beat prosodic approach addresses other deficiencies in the use of classical prosody to analyse modern English verse. In a 1990 article, Attridge uses the example of the poem Disobedience by A.A. Milne to demonstrate how “four-beat” verse can not only be analysed in terms of alternation between beats and offbeats, but also that its basic rhythmic structure readily lends itself to dipodic division and multiplication, i.e. 1-2-4-8-16.

Discussing the temporal tradition in prosody, in which metrical units are quantised in terms of their duration, Attridge considers the tendency of the stressed syllables of certain languages to fall at perceptually equal time intervals in terms of isochrony, showing that an increase in the number of unstressed syllables per word uttered within the same time frame preserves the natural rhythms of the language at least until the number of nonstresses demands the introduction of a secondary accent”.

However, Attridge’s significant attempts to use a beat-prosodic approach to analyse iambic pentameter do not fully address the question of isochrony extensively discussed in earlier scholarship and developed in a functional context e.g. by Ravignani & Madison. In his review of Attridge’s 1982 book ‘The Rhythms of English Poetry’, Bruce Hayes notes that, when discussing iambic pentameter, Attridge “applies the idea of an ‘escape from binarity’ […] with varying degrees of success”, Hayes accurately presents Attridge’s position as follows:

Poets favour pentameter precisely because it is unnatural: in art verse, the poet is striving for more subtle rhythmic effects, and to achieve them must escape the powerful rhythm of the natural binary hierarchy. Pentameter escapes binarity because five is indivisible, and because (unlike three and seven, the other candidates) it won’t match a power of two if a silent beat is added.

Nevertheless, Attridge’s strong claim that pentameter avoids binarity (i.e. dipody) is fatally weakened by his reluctance to temporally quantise the pauses at the end of each poetic line. Over his three major books, he only acknowledges this aspect once in passing when discussing a «metrical walking» approach to feeling poetic rhythm:

Some “metrical walkers” like to feel that every beat in five-beat lines will come consistently on the right foot (or the left). These people are happier when they add an “end of the line” step before moving on to the next line.

When writing or translating a poem, I consider the process to be complete only after I have entirely committed the text to memory and am capable of reciting or singing it from start to finish in any social setting – sober or drunk! The best way I have found to memorise a poetic text is to go for a long walk and learn it line by line. It is certainly the case that, when doing this «metrical walking» memorising work, I add an «end of the line step». I am convinced it is the isochrony revealed by this process that transforms what would otherwise be mere decorative prose into memorable poetry – or, more accurately, song.