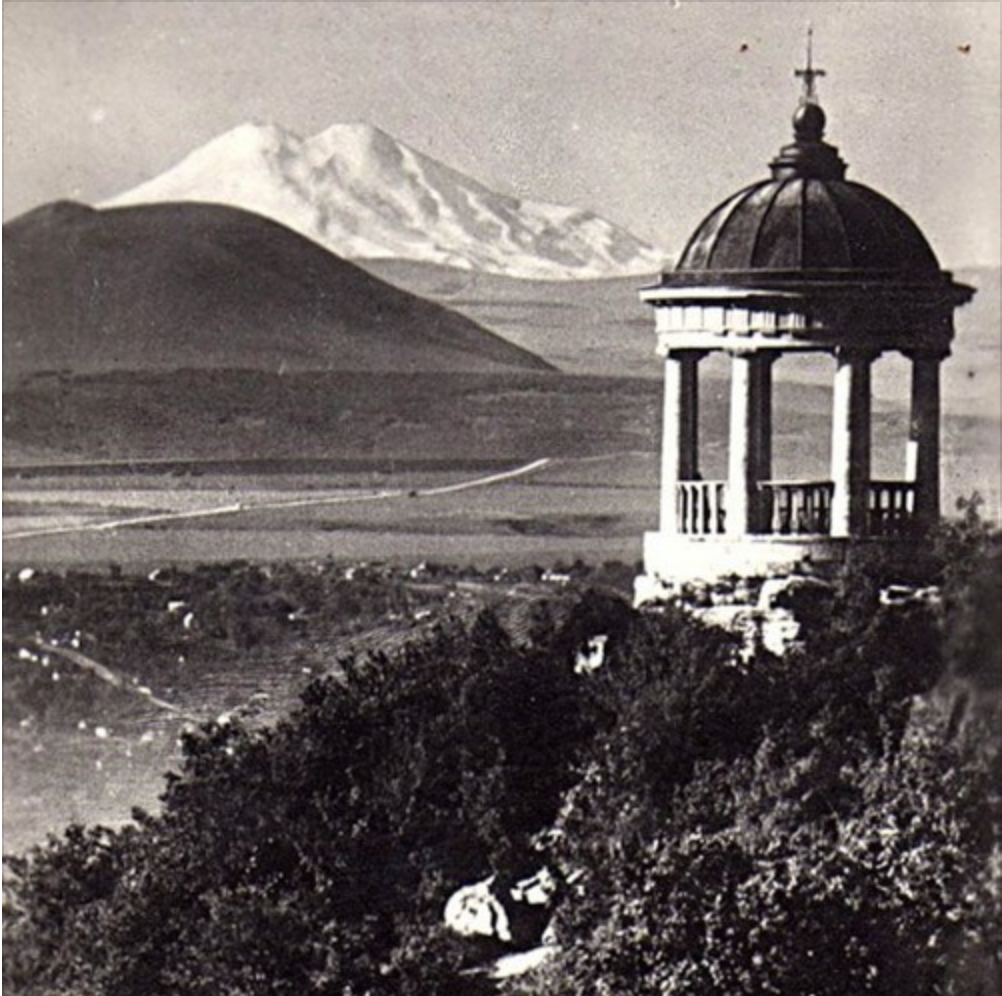 Lermontov’s early poem 1831-го ИЮНЯ 11 ДНЯ, translated and read by Thomas Beavitt. The soundtrack was written by composer Nikita Nikitin and recorded by producer Andrei Bokovikov in Ekaterinburg in 2019.

Part of the poem was also featured in the recent film The Scottish Wind of Lermontov by Maxim Privezentsev, who also originally commissioned the translation.

According to the translator, the poem written by Lermontov in one day at the age of 17 is one of the most outstanding achievements of Russian literature. In its harmonious combination of a large number of metaphysical and psychological themes against the natural background of the Caucasus Mountains, it achieves rhythmic complexity and consistency. Despite initially seeming to be based on early romantic cliches, the language of the poem is quite modern in its perceptions. Moreover, this is perhaps the first major poetic work in which Lermontov begins to develop the dual forces of prophecy and psychological understanding for which he is so justly famous.