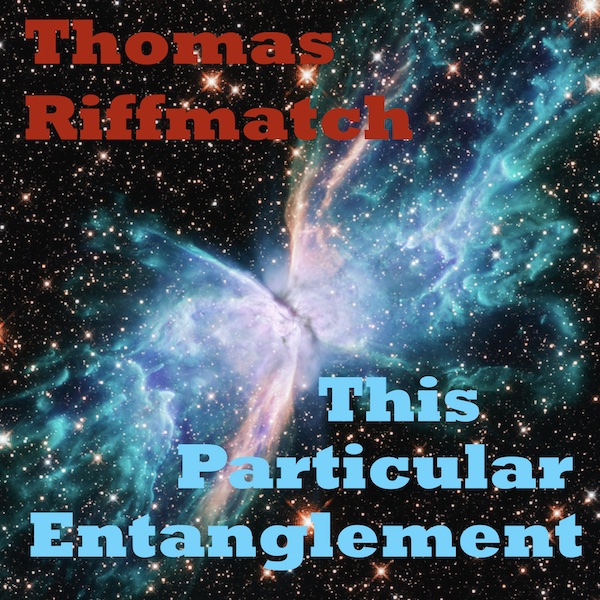 Rapper Thomas Riffmatch’s latest single takes the form of a love song from one entangled particle to another. His advice? Keep on moving into the light, don’t fall into a black hole and store some salt on dry shelves. Everything will be ok… at least, until the inevitable wave-function collapse. Orgasms are simulations… or not!